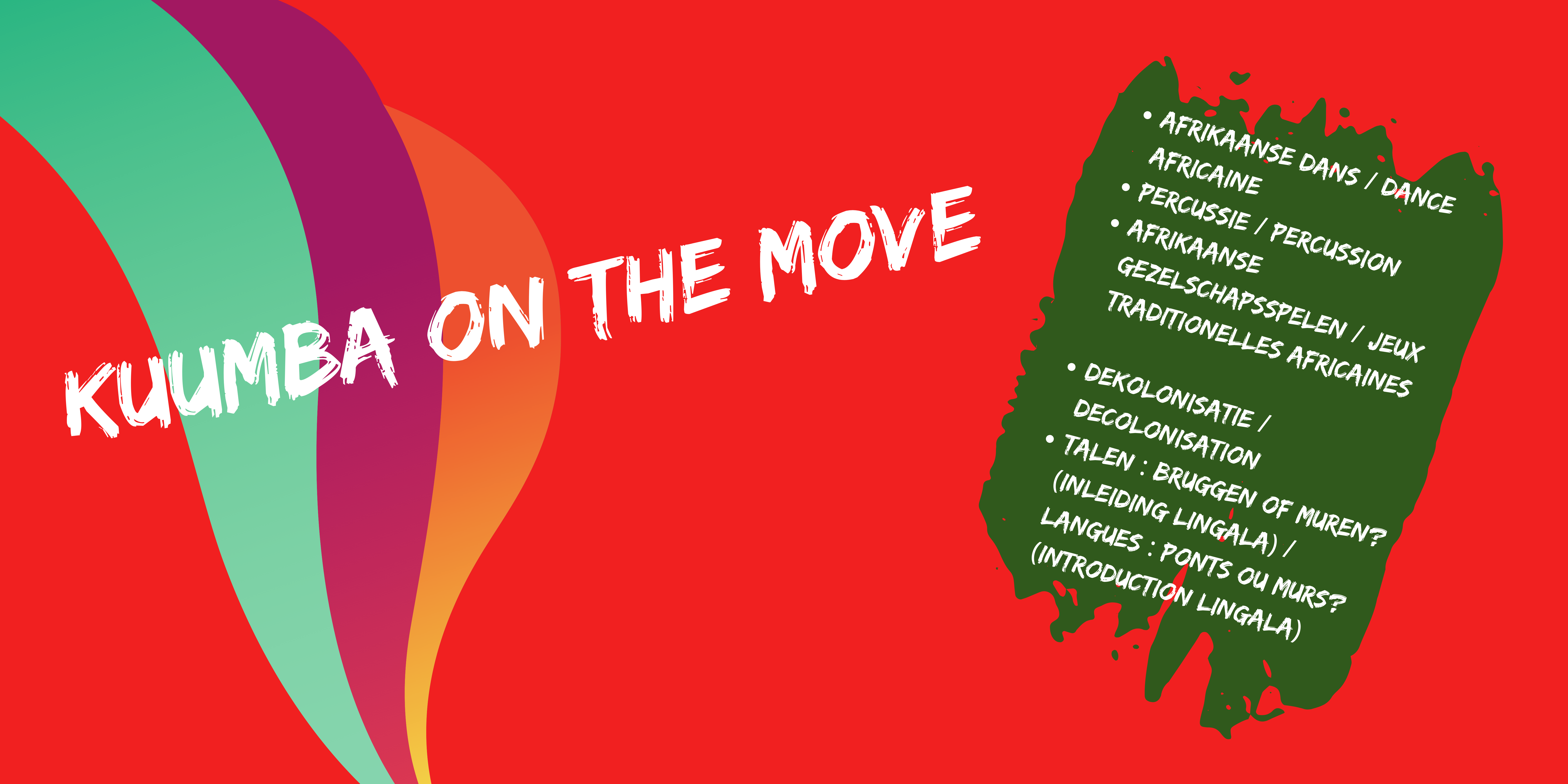 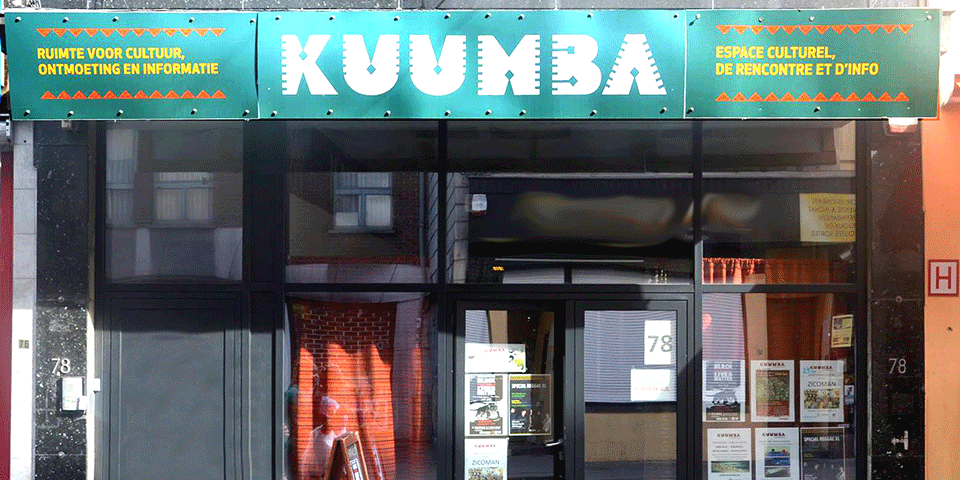 A fantasy action-adventure film made in Benin, "The King's Cane" tells the story of the power struggles in the ancient kingdom of _Dànxómɛ̀_ with a special focus on the recade, a symbol of power. A journey through time that enhances Benin's cultural heritage and pays tribute to the Amazons.

Released in 2021, "The King's Cane" has won several international awards, including "Best Editing" in HOLLYWOOD, the 1st FIFAC "La Recade D'or" Winner of the Motion horse film festival international "winner & special jury award" and the Grand Prix du cinéma _Off de Cannes 2022_ at the _75th Cannes Film Festival_. "Two young resourceful people Ola and Tagla find the Shark King's recipe. This powerful and coveted ancient artifact belonged to the previous ruler of Dànxómɛ̀, who was betrayed and murdered by his half-brother Zowadan who coveted the throne and the powers of the recade. The object disappeared when the King died and since then people have moved heaven and earth to find it...".